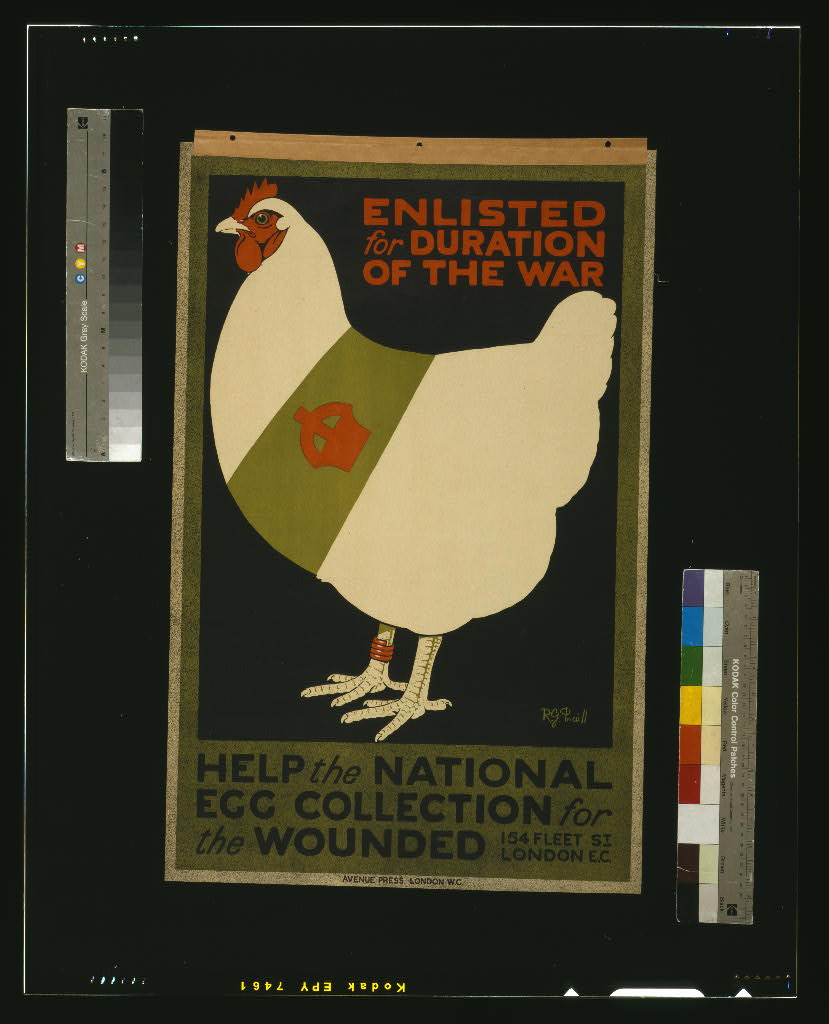 This has become a big movement once again:

Raising Chickens in the Yard a Hundred Years Ago


I would never have guessed that we'd see this return, but indeed we have.

I should say that my friend lived in one of the West Laramie's. There were two.  One was formally part of the city, being set apart in that it was literally west of the Union Pacific rail yard. That West Laramie was the Hispanic part of the town, with many Hispanic residents who worked for the UP.  One of the town's Mexican restaurants was located there and was regarded as one of the best in town.  A grocery store there was also Hispanic.  It was sort of another Laramie, not the student Laramie that most of us were part of, but part I tended to intersect with every weekend when I went, as an undergraduate, to St. Laurence O'Toole's for Mass, where they did as well and where they were the majority of the parishioners.

The West Laramie where my friend lived, however, was west of the Interstate highway, and which was also called West Laramie, but which was actually in an unincorporated part of the county.

My friend rented the basement of a house with some other geology students.  I can't recall exactly, but I think the owners of the basement lived upstairs in the house. They were likely paying for their house by using it as a rental.  Anyhow, catty-corner from the house was a residence on a corner where the owners had chickens and ducks.  Sometimes the ducks hung out in the road so you had to watch out for them.

They had at least one rooster, and contrary to the way people imagine roosters (I know very little about chickens), it crowed all day long.

Anyhow, at that time I thought that was remarkably exotic and odd.  It showed how odd West Laramie was in a local in which even Laramie itself was a little odd.

But now, that's become common all over.

Indeed, just a few years ago here people started doing it.  It was illegal, and the city council soon reacted, but by making it legal and regulating it.  Now some people have chickens here in town.

I'm not sure what I make of this, but I suspect that this reflects a strong modern discontent with our modern lives.  People look out from their urban lives and imagine a rural past that they imagine to be better, and which in substantial ways, really was.

Indeed, the entire "local foods", localism, and all that entails are part of that.  People imagine a rural world they once were in and they want it back, or at least part of it.  They're recreating a little agrarian farm in their backyards, as they're discontent with the urban now that people insist we must all live in.  It's swimming upstream, but a lot are doing it.

And taking a turn, I think that's what comfort animals are about too.

I'll be frank that I think the entire comfort animal thing, that came out of nowhere and which is now a big deal, is ridiculous.  A species that came to be so numerous can't be so fragile as to require people to pack their cats into aircraft.

But maybe everyone missed the point.

We were meant to be in nature and for most of our species existence, we were.  And we were always around animals.  As hunters, very early in our existence, we had the near wolves that came into the cap to hunt with us.  And we soon had the small wildcats that were attracted by the vermin we attract.  As farmers we had cats and dogs in spades, and horses and oxen.  We raised cattle, sheep, goats and kept fowl of very variety.  Teamster had their team and the cart dog that rode along.  Drovers had the herding dogs.

We've lost all of it.

And keep trying to find a way back, imperfectly.

Perhaps that should tell us something.

I didn't know you were aware of the A Hundred Years Ago blog. Cool!

Oh yes, that's a great blog.
I'll occasionally use one of the posts over there for inspiration for a post here. More than occasionally actually.

It's fun to see where you took this post. I never would have guessed that raising a few chickens would become trendy, but it sure has.