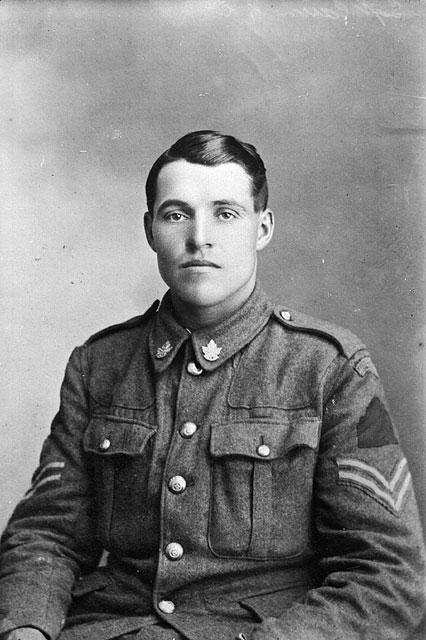 Hugh Cairns, Canadian who posthumously won the Victoria Cross, the last VC awarded to a Canadian for action during the Great War.

1. Canadian and British troops capture Valenciennes, France, on the border with Belgium, after heavy fighting. During the fighting the heroism of Canadian Sgt. Hugh Cairns would result in his being awarded the last Victoria Cross of World War One to a Canadian soldier.  His citation reads:


For most conspicuous bravery before Valenciennes on 1st November, 1918, when a machine gun opened on his platoon. Without a moment's hesitation Serjt. Cairns seized a Lewis gun and single-handed, in the face of direct fire, rushed the post, killed the crew of five, and captured the gun. Later, when the line was held up by machine-gun fire, he again rushed forward, killing 12 enemy and capturing 18 and two guns.

Subsequently, when the advance was held up by machine guns and field guns, although wounded, he led a small party to outflank them, killing many, forcing about 50 to surrender, and capturing all the guns. After consolidation he went with a battle patrol to exploit Marly and forced 60 enemy to surrender. Whilst disarming this party he was severely wounded. Nevertheless, he opened fire and inflicted heavy losses. Finally he was rushed by about 20 enemy and collapsed from weakness and loss of blood. Throughout the operation he showed the highest degree of valour, and his leadership greatly contributed to the success of the attack. He died on the 2nd November from wounds.

2.  Allied forces in the Balkans reach Bosnia but halt as cease fire with a crumbling Astro Hungarian Empire is signed.

3.  The war started yesterday between Ukrainians and Poles in the Austro Hungarian territoryof Galicia spread to Przemyśl. The fighting would go on, with occasionally cease fires, with the town going back and forth between the various sides, for ten days until the Poles prevailed and were accordingly able to send supplies to Lvov.  Today the town is on the Polish Ukrainian border.

In 1918 the town had an overwhelming Polish majority population, with the second largest ethnic group being Polish Jews.  Poles, Polish Jews, and Ukrainians all had formed militias to defend their parts of the city before fighting had broken out.

4.  The British cargo ship Murcia was torpedoed by the German submarine UC-74 in the Mediterranean with the loss of one hand.  The Germans scuttled four submarines on the same date. 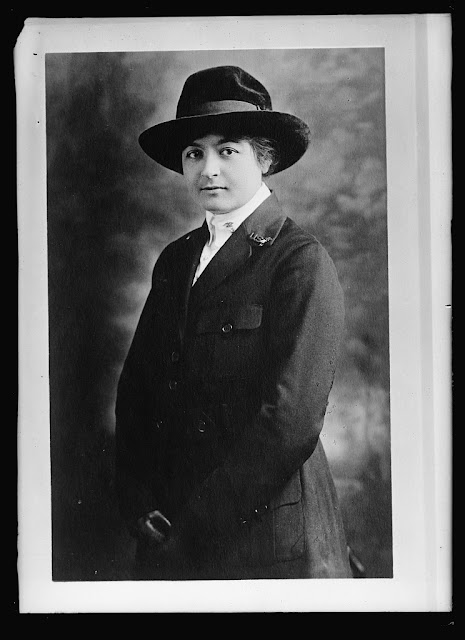 6.  German sailors held an open air meeting in Kiel to air their grievances and to try to gain closure tied to German unions (many of which the working class sailors would have been close to anyhow), the Independent Social Democratic Party adn the Social Democratic Party.  The result was a call for a subsequent larger mass meeting the following day.
Posted by Pat, Marcus & Alexis at 05:39