Industry Stopped. The Industry Vacation of 1918

This week in 1918 the United States was day one into an ordered five day industry work stoppage east of the Mississippi, where most American industry was in fact located, something absolutely phenomenal for a nation at war. 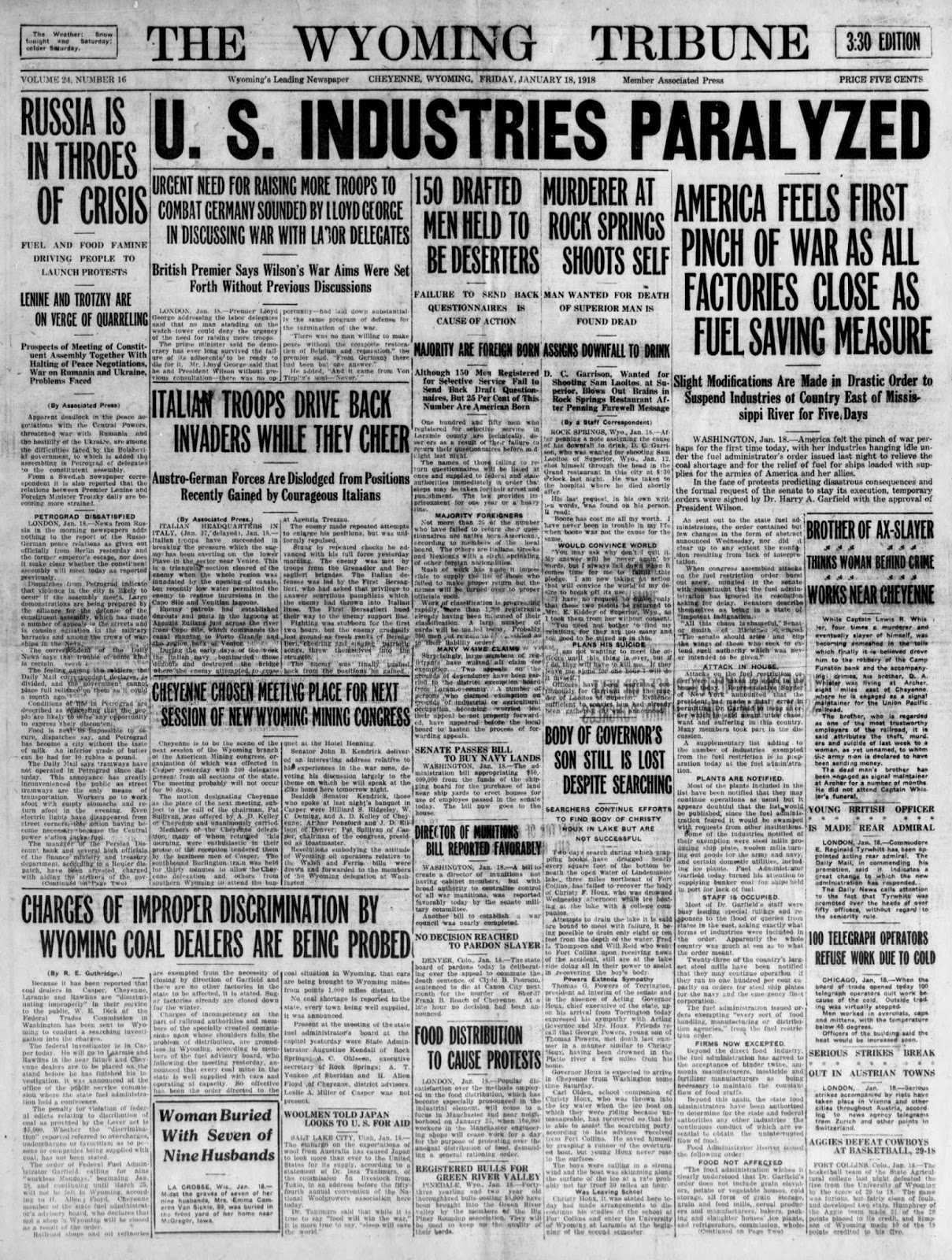 The phenomenal move was brought about by a coal shortage and what that meant for food transportation and heating homes.  As American industry was coal fired the thought and hope was that a few days off would give the government time to address the crisis, which was indeed becoming a crisis. 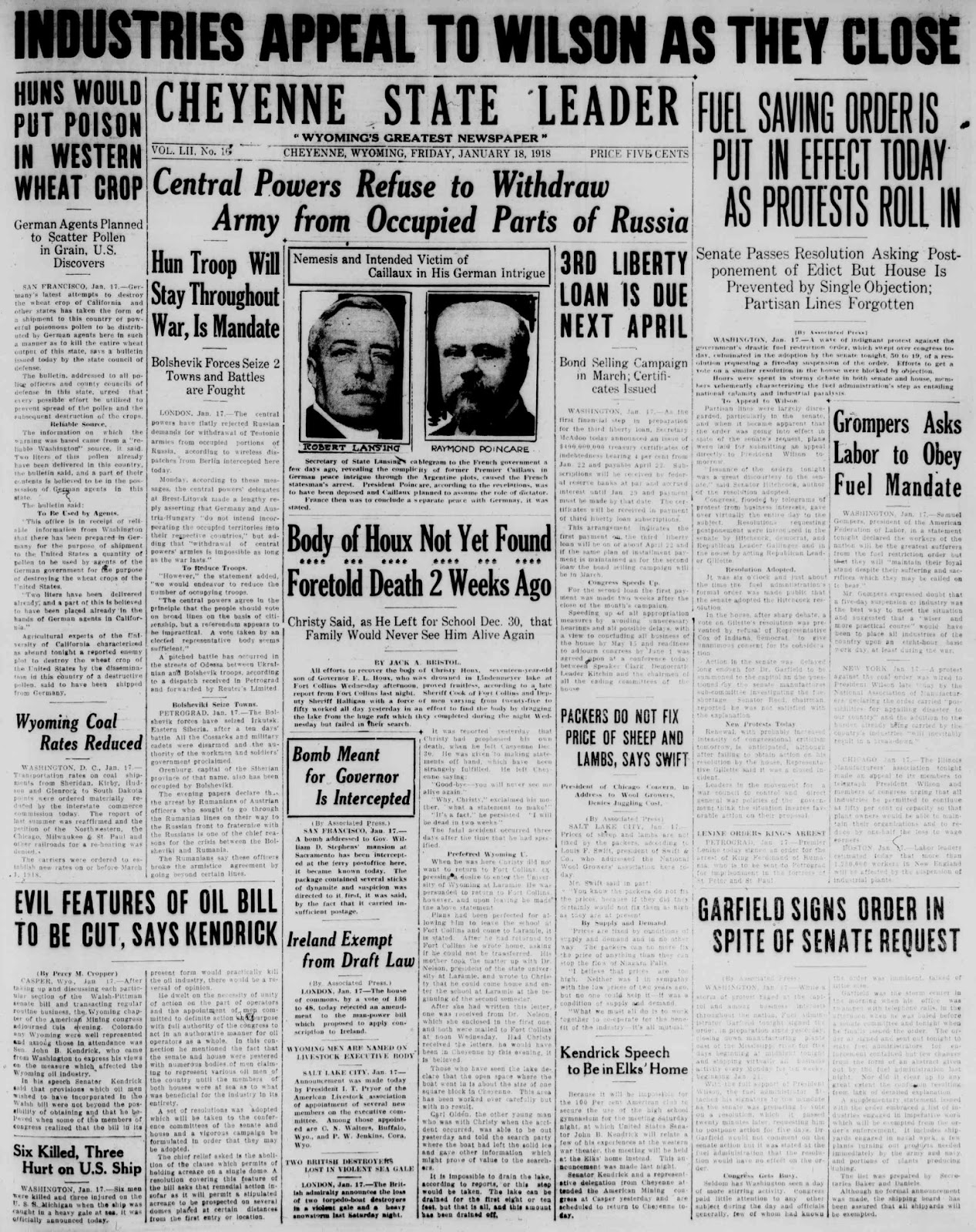 So, as the country started to see some of its first casualties in Europe, the news at home wasn't exactly cheery. 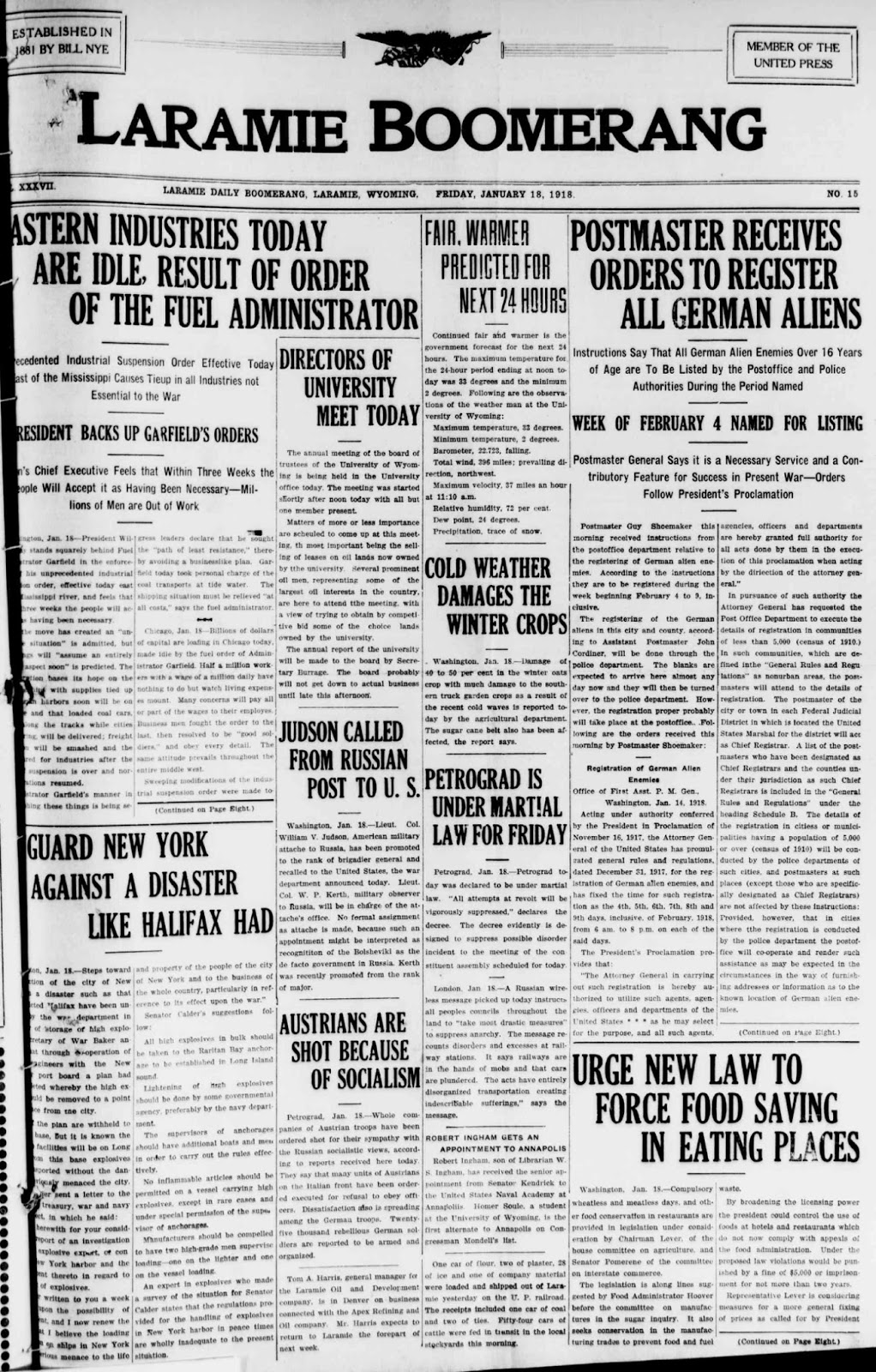