Blog Mirror/ A Hundred Years Ago: 1920 Directions for Building a Fire in a Coal Stove 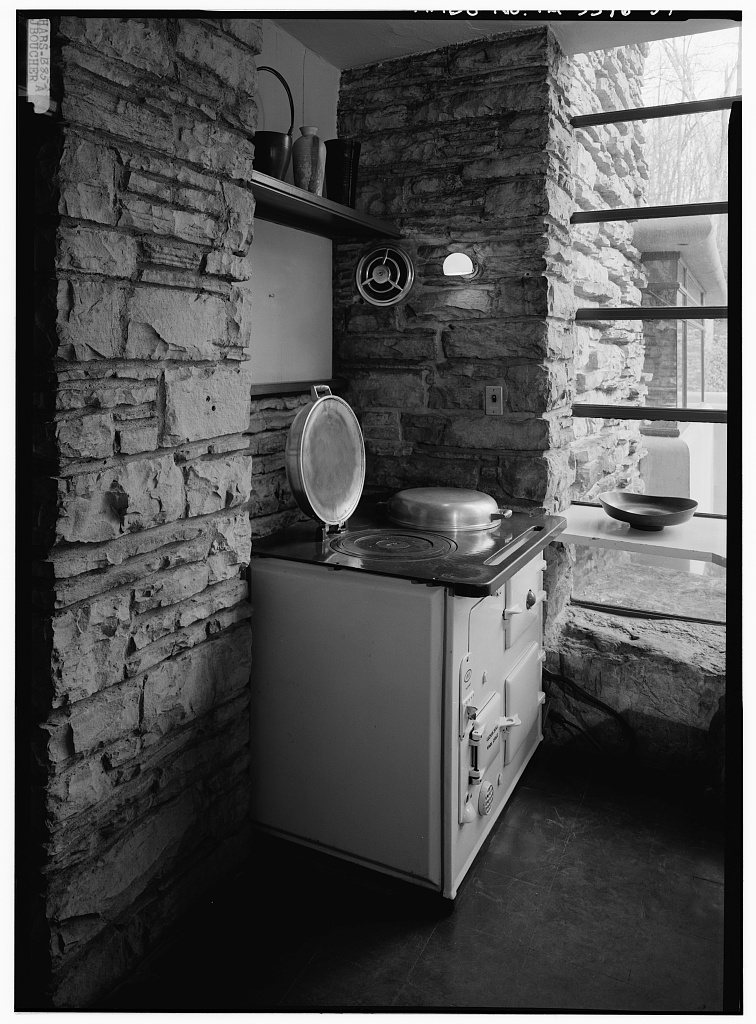 Nice coal burning stove.  This highly modern AGA stove wasn't introduced until 1922 and they're still being made.

This is just the sort of information that I was seeking to explore when I first started this blog:

1920 Directions for Building a Fire in a Coal Stove


And which, I'd note, I haven't done a very good job of really exploring.

One of the things I think we really fail to appreciate about the first half of the 20th Century is the nature of appliances.  We just don't grasp what was there and what wasn't, and how the things that were there worked.

Why didn't that occur to me?

It probably should have, as I have some exposure to coal burning stoves.  Some close friends of mine from my teens onward used a coal stove for heat, but not cooking, in their really unique self built home.  It was actually designed for solar, but that didn't generate enough heat in our really cold winters.  That stove was a large Franklin type stove.  Other people I've known have used surplus Army Cannon Heaters fired with coal for shops.  And my inlaws at one time used a coal burning stove of yet another type for additional heat in their rural home in the winter.  But I've never known anyone to cook with a coal burning stove.  It didn't occur to me that people did.

One thing about coal burning anything is that it really smells.*  Of course, burning wood smells too.  Coal burns really hot, but it gives off an oily petroleum smell, which given what it is, it would.  You can tell if a place has a coal burning stove as the inside of the home or shop will smell oily.  And after only a short time in the premises, you'll smell oily too.

I think that would get to me, but oddly enough I like the coal smell.  It's one of those things like cigars in certain places, or the smoke of certain types of wood, it's a pleasant smell even if you don't want to go around smelling like it.  Sounds odd, I know, but I imagine that most folks have that feeling about certain odors.

Which brings up this odd point.  When we read about the history of something, we usually appreciate the sense of sight much more than anything else, as we have a "mind's eye".  We don't have a "mind's smell", and while extraordinary smells are noted in fiction and history, its only when they're extraordinary.  We are much more likely to have something described to us as to what it looked like than anything else, as that's principally how we perceive the world.  We might get in what people heard as well in a description, particularly if its speech, but only rarely do we read as to what something smelled like.  You can read, for instance, volumes and volumes of Westerns that contain a line about what horses in a corral look like, but as anyone who has been around such scenes in real life knows, there's a distinct smell that goes with that.

And indeed the entire world was full of smells a century ago that most of us don't even imagine today.  I'd argue that the average person encountered many more smells on a daily basis, no matter where they lived or what they did, than they do now.  Today, I'll get up, shave at some point, and go to work.  In the course of doing that, I'm going to smell the coffee I make, smell the shaving cream I use, and maybe smell a little bit of fuel my motor vehicle burns on the way to work.  I probably won't encounter any distinct smells until somebody makes lunch at work, if somebody does, and then again until I come home and smell dinner cooking, or maybe the grill on.  Pretty minimal.

But if I lived a century ago, there'd be a lot more.  The stoves used for cooking gave off wood, and now I know coal, smells. Coffee still smelled.  Lunch time meals had more smells. Horses in the street had their own smells, to which was added the smell of horse urine and horse flop.  In big cities, in tenement districts, people kept chickens and livestock, which definitely have a smell.  Washing was more difficult so clothing was more likely to have a smell.  Men didn't use deodorant at the time and therefore for men in the workplace, and that was mostly men, they had a smell.  Women of course would as well, but chances are that women were more likely to use perfume to cover their smells, which was its principal original purpose, and that stuff has a (horrible, in my opinion) smell.  Men smoked in large numbers and women were just starting too, and that certainly has a smell.

I won't argue that we now have a poverty of smells. But the world, mid 20th Century, certainly had a lot more smells.

And among those smells were smoke.  And some of that smoke was from coal fired stoves.

*Another thing about them is that they put out a blistering amount of heat, but the heat is conveyed inefficiently.  I.e., you can be roasting a few feet away from one and freezing just a few more feet distant.
Posted by Pat, Marcus & Alexis at 06:51

It's fascinating to think about all the different odors that people routinely smelled in days gone by. In some ways, it sounds like a more sensory-rich environment - it many other ways to doesn't sound so nice. I've often wondered if people had more lung-related ailments in the past since the air in homes probably was of lower quality due to heating their homes with coal stoves.

I've wondered the same thing about air quality and illness in the past. The amount of smoke alone that people inhaled routinely, over a period of centuries, far exceeds anything like what we do today.