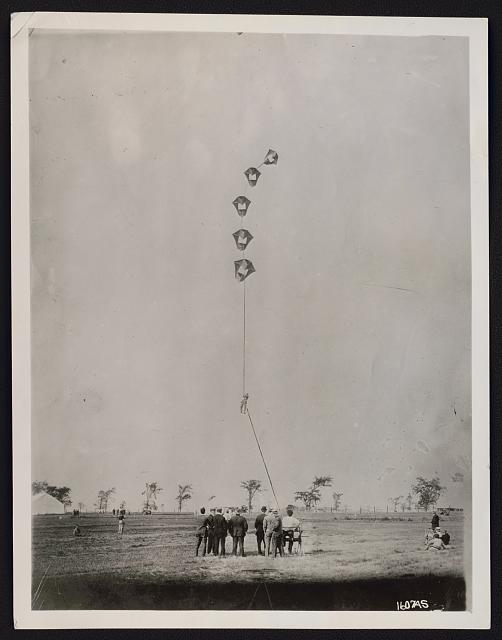 Clean Monday is the first day of  Great Lent in the East (although technically it actually starts the Sunday prior) and marks the beginning of the Lenten Fast, which is much broader in the East than the West.  Shellfish are the traditional entre, as they're an exception, and darned near the only one, to the prohibition on meat in the Eastern fast.

It's also a day of celebration and a public holiday in quite a few Orthodox nations and features the flying of kites, as its the traditional first day of spring in those cultures.

Don't get a celebration on a day commencing a long fast?  Well, its a fast with a purpose, not because of dietary fad or some public agony virtue signaling effort.  And ultimately, although it'll be forty days later, it'll be followed by a feast.
Posted by Pat, Marcus & Alexis at 07:00

Email ThisBlogThis!Share to TwitterShare to FacebookShare to Pinterest
Labels: Lent