Blog Mirror: A Hundred Years Ago; Percentage of U.S. Household Expenditures Spent on Food, 1919 and 2019 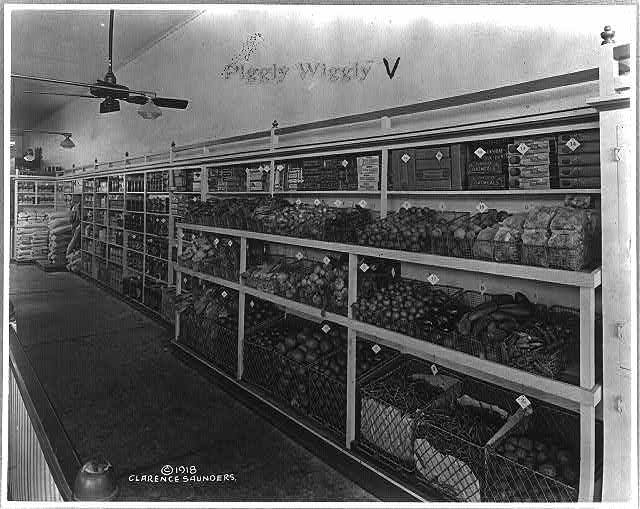 Once again, and excellent and illuminating post on A Hundred Years Ago.

Our concept on how average people lived and how average incomes, let alone the incomes of the poor and the wealthy, worked in prior eras is quite skewed. As we've noted here before, for instance, the middle class of a century ago lived much closer to the poverty line than the middle class of today, which in fact tends to be statistically skewed in the other direction.

Average expenditures, for average people, were a bigger burden in the past then they are now.  Automobiles, for example, cost a massive amount, and lasted for only a short time, in relative terms.  Housing was also quite expensive.

And food consumed a very large percentage of the income of the poor and the middle class.

The statistics shown on the linked in page speak for themselves, but suffice it to say, 40% of a budget going towards food alone, as it did for the poor of 1919, is a shocking statistic.  In comparison, today that percentage is down to less than what it was, as a percentage of household income, for the wealthy of 1919.  For all classes the percentage of income has dropped at least in half. 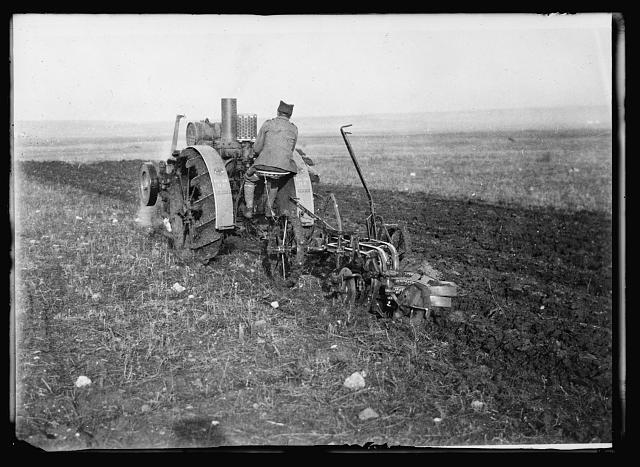 Now there are a lot of factors playing into this, and a person can not point to any one thing.  For one thing, in the wealthy class, wealth likely is "more wealthy", if that makes sense, than it was in 1919.  Given that those who are wealthy include those who are higher up on the wealth scale, the percentage of their income they spend on food would necessarily decrease.  Put another way, the more people there are who are super wealthy, if you will, the lower this figure would have to be.  This is not to say that there were not people who were wealthy in 1919, but rather, no matter what we might think, there are a lot more people who are quite wealthy now than then. 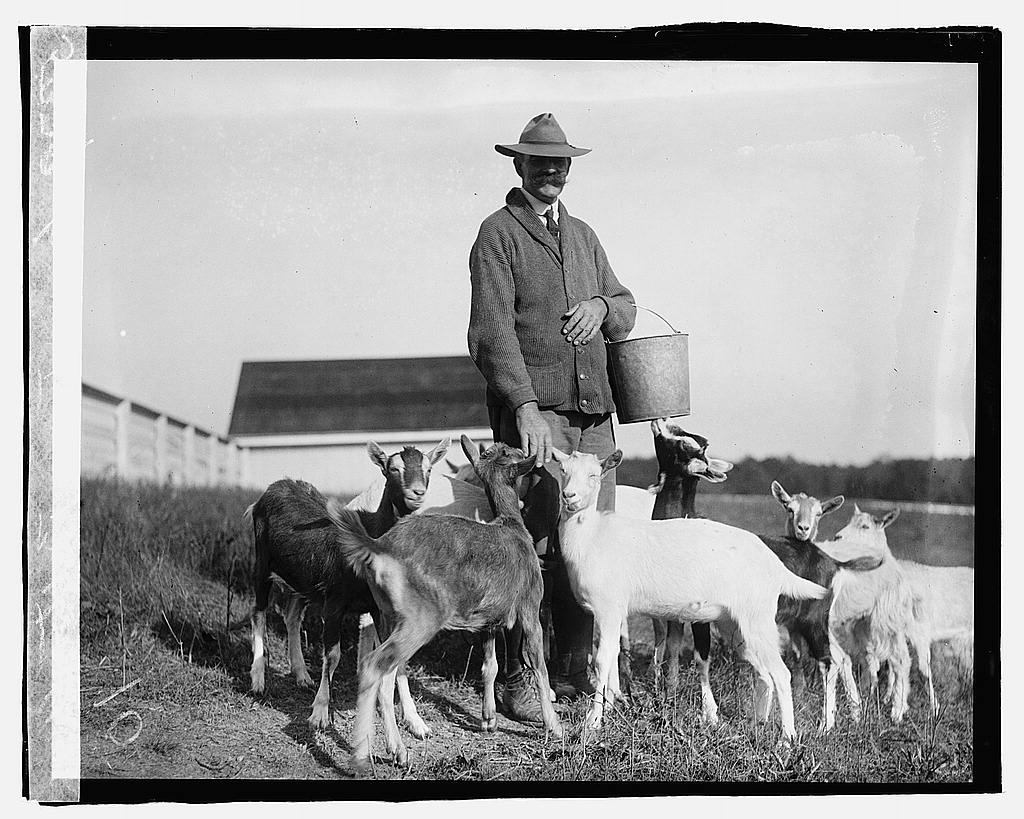 Employee of a Department of Agriculture farm, 1919.  This man's clothing is, fwiw, entirely made up of surplus Army clothing.

But another factor is the "cheap food" policy of the US, something that came in, in an indistinct way, in the 1930s and became official U.S. policy in the 1950s.

Most Americans aren't even aware there is a "cheap food policy", but there is or was or sort of is. The degree to which there is, is debated. But there certainly was from the 50s through the 70s, and much of what was institutionalized there remains to some degree.  In that era the U.S. encouraged "fence to fence" planting (it no longer does) and sponsored programs that encouraged farm consolidation and efficient agriculture.  It also subsidized some aspects of agriculture, dairy being the most notable example.

This drove down the cost of food, but it also had a lot of collateral impacts which aren't necessarily good.  How sustainable it actually is long term has been questioned, as has its industrialized nature.  The local food movement and a whole host of related movements is, to a degree, a reaction to it.  It's not hard to find critics of the movement on an economic basis, but you can also find numerous critics of it who base their criticism on social and environmental grounds, some of whom are quite extreme.  It certainly has greatly diminished, and indeed frankly destroyed, the agrarian nature of American agriculture that still existed in some areas, particularly in the American South, as late as the 1950s.

Which circles us back around to 1919.

1919 was the lat year in American history in which farmers had economic parity with urban dwellers.  Now, in context, that means something other than it might sound like.  It's completely true that from 1914 through 1919 farm incomes dramatically rose, principally due to World War One.  Indeed, lots of people entered farming in the war who had no experience with it whatsoever, an event which contributed to the collapse of the farm economy after the war and which additionally contributed to the Dust Bowl era of the 1930s.  But what this also tells us is that the common claims that "everyone ate better", or that "everyone ate better as they had a garden" are pretty questionable. There's some truth in that, but there are large areas of that claim that are off the mark.  Tenement dwellers in New York's numerous poor neighborhoods, for example, probably didn't eat better.

Anyway you look at it, everyone was paying more for food. 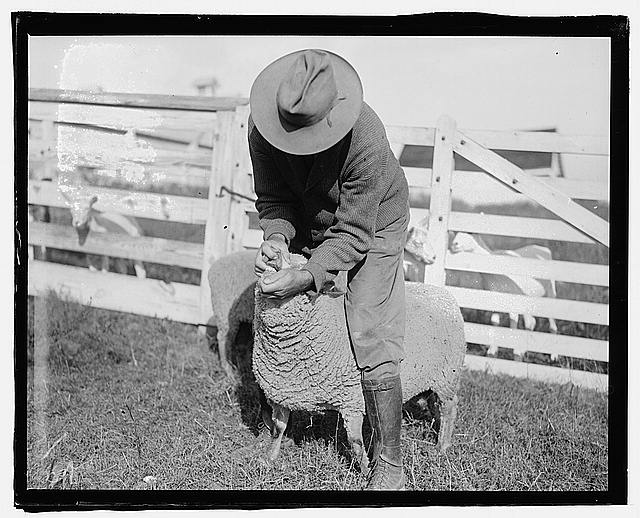 Checking teeth of a ewe on a government farm, 1919.  Based upon his dress, this individual was likely a very recently discharged soldier.
Posted by Pat, Marcus & Alexis at 07:16

It's always an honor when one of my posts is an inspiration for one of yours. This post is very thought-provoking. I agree that it's complicated. There are so many things to think about related to how farm and food policies affected not only the price of food, but also how it may have contributed to the dust bowl, the exodus of many people from agriculture, etc.

There's so much going on with the story in your post, that it'll likely be the inspiration for more than one post here!